ART, or Agility Reaction Trainer, is a tool that was the main point of reference of Giannakis’ Academy Summer Camp 2018. ART is a interactive tool, that aims at improving the Peripheral Vision, Reaction Time, and Memory of its users. In essence it’s an MDF wooden board with 8 buttons and an LCD screen, that with the help of an Arduino Mega board provides 3 games.

The first game is a Reaction time game, where buttons light up at random times, and the user has to press the buttons as soon as they appear. The second game is similar to the first, where buttons light up, but they light up right as the user presses the previous button. The difference with the previous game is that while in the previous game the aim was a small reaction time, in this game the aim is high number of buttons pressed. The third game is similar to Simon says. Scoring is based on how many correct consecutive button presses the user achieves.

This project was developed together with Dimitris Giannakakis (Concept & Wood Construction) and Stamatis Nikolopoulos(Electrics). 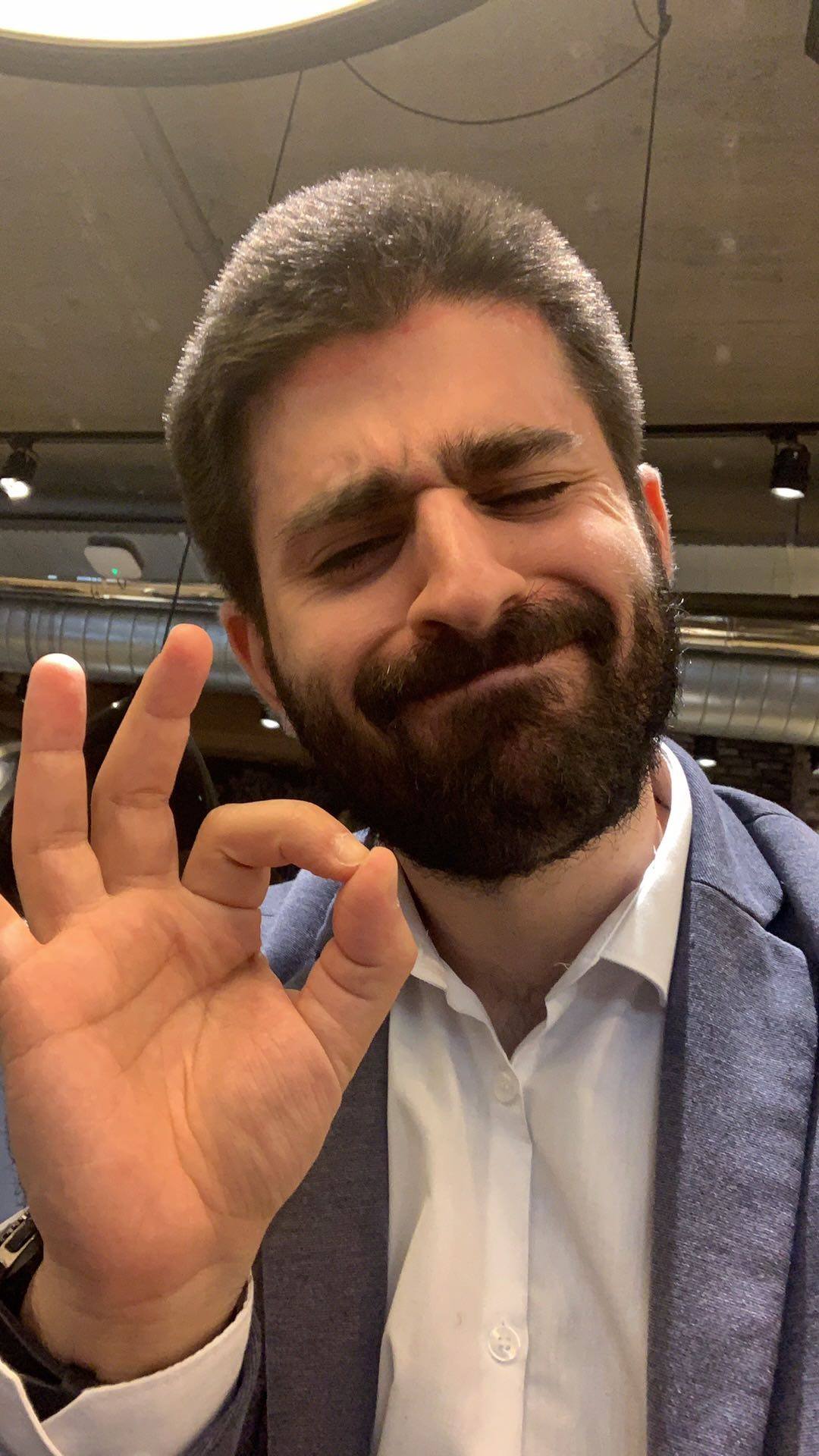